OpenVPN is a very popular and highly secure protocol used by many VPN providers. It runs on either the TCP or UDP internet protocol. The former will guarantee that your data will be delivered in full and in the right order while the latter will focus on faster speeds.

When to use it?

OpenVPN is irreplaceable when you need top-notch security: connecting to public Wi-Fi, logging into your company’s database, or using banking services.

OpenVPN is the VPN protocol you’ll want to be using. It’s the most recommended choice by leading VPN providers today. Kind of a no-brainer. It’s one of the newer VPN protocols, but it’s flexibility and security have made it one of the most commonly used.

It relies upon open source technologies like the OpenSSL encryption library and SSL V3/TLS V1 protocols. The open source nature of OpenVPN means the technology is maintained, updated, and inspected by a community of supporters.

When traffic passes through an OpenVPN connection it’s hard to differentiate between an HTTPS over SSL connection. The ability to hide in plain sight makes it less vulnerable to hacking, and more difficult to block.

Plus, it can run on any port, using both UDP and TCP protocols, so getting around firewalls won’t be a problem. However, if you’re looking for speed, then using the UDP port will be the most efficient.

In terms of security, it has a variety of methods and protocols like OpenSLL and HMAC authentication and shared keys. To take the security standards even further it’s commonly coupled with AES encryption. Other VPN protocols have been subject to NSA and other hacking, but so far, OpenVPN has managed to stay in the clear.

The additional cryptic algorithms it supports are:

It’s recommended to use AES encryption if security is your main concern. This is essentially the “gold standard”, and currently has no known weaknesses. It’s 128-bit block size also gives it solid capabilities to handle larger files, without a reduction in performance.

You’ll still need to install a third-party application to use this type of connection. It still isn’t supported by any platforms, but most third party software providers, like Android and iOS, are supported.

Setting up OpenVPN on your own can be a bit tricky. Especially, when compared to PPTP or L2TP. However, most VPN clients are able to offer a customized setup, which gets you around any configuration difficulties.

If you do want to set up OpenVPN yourself, the high level of configuration can be disadvantageous as you’ll be less secure if it’s set up the wrong way.

Plus, you can even use OpenVPN to connect over the mobile Apple iOS. Say hello to an encrypted and private mobile connection.

OpenVPN provides flexible VPN solutions to secure your data communications, whether it's for Internet privacy, remote access for employees, securing IoT, or for networking Cloud data centers. Our VPN Server software solution can be deployed on-premises using standard servers or virtual appliances, or on the cloud.

previousVPN Protocols: PPTP VS SSTP VS L2TP/IPSec VS IPSec/IKEv2 VS OpenVPN VS SoftEther VS WireGuard
nextIPSec/IKEv2

This post shares Free US Google Play Account to unlock Google Play Store restrictions so that you can download VPNs and region-restricted APPs in Mainland China etc. 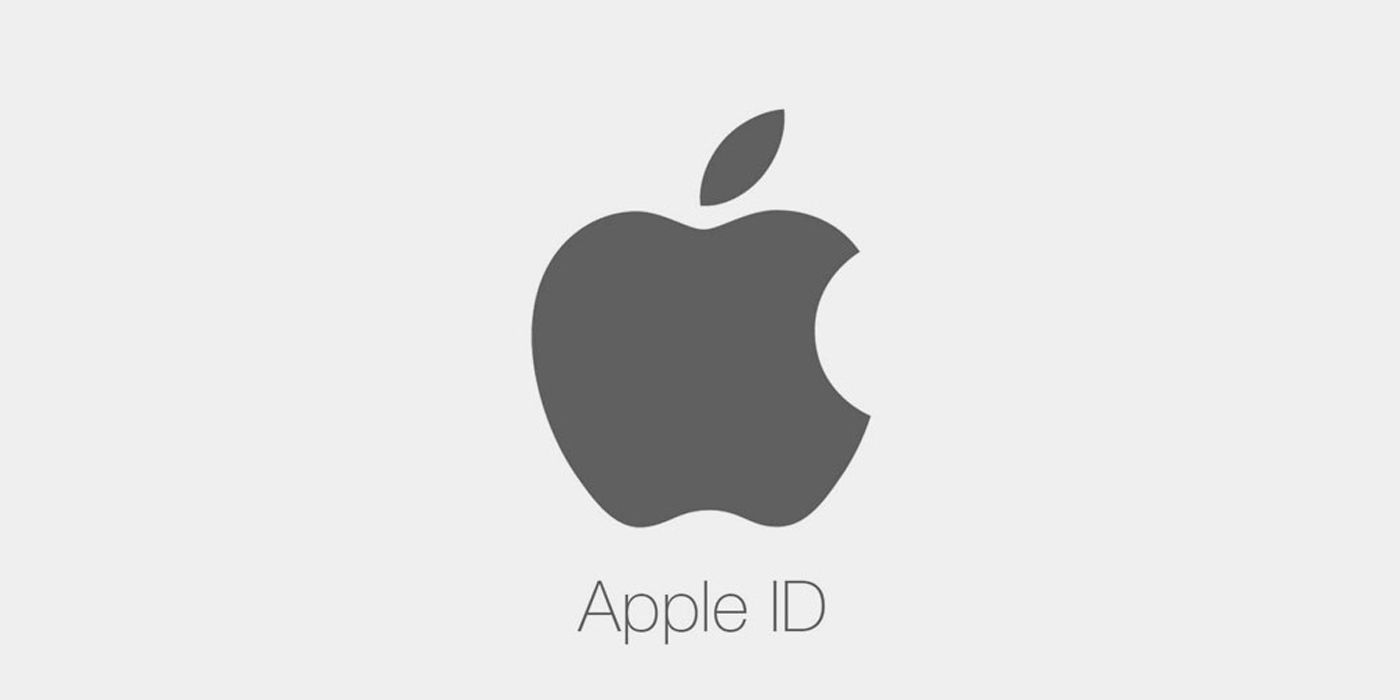 This post shares Free US Apple ID to unlock App Store restrictions so that you can download VPNs and region-restricted APPs in Mainland China etc. 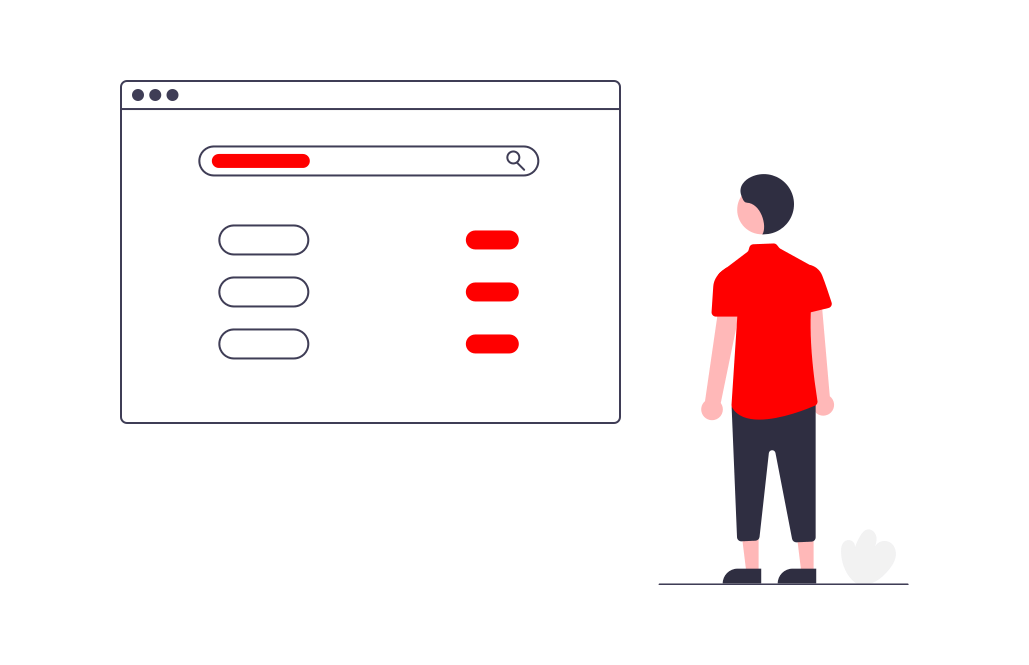 What’s DNS and How to Use it?

This post shows what’s DNS and how to use it so as to speed up and secure browsing with the best free DNS services.